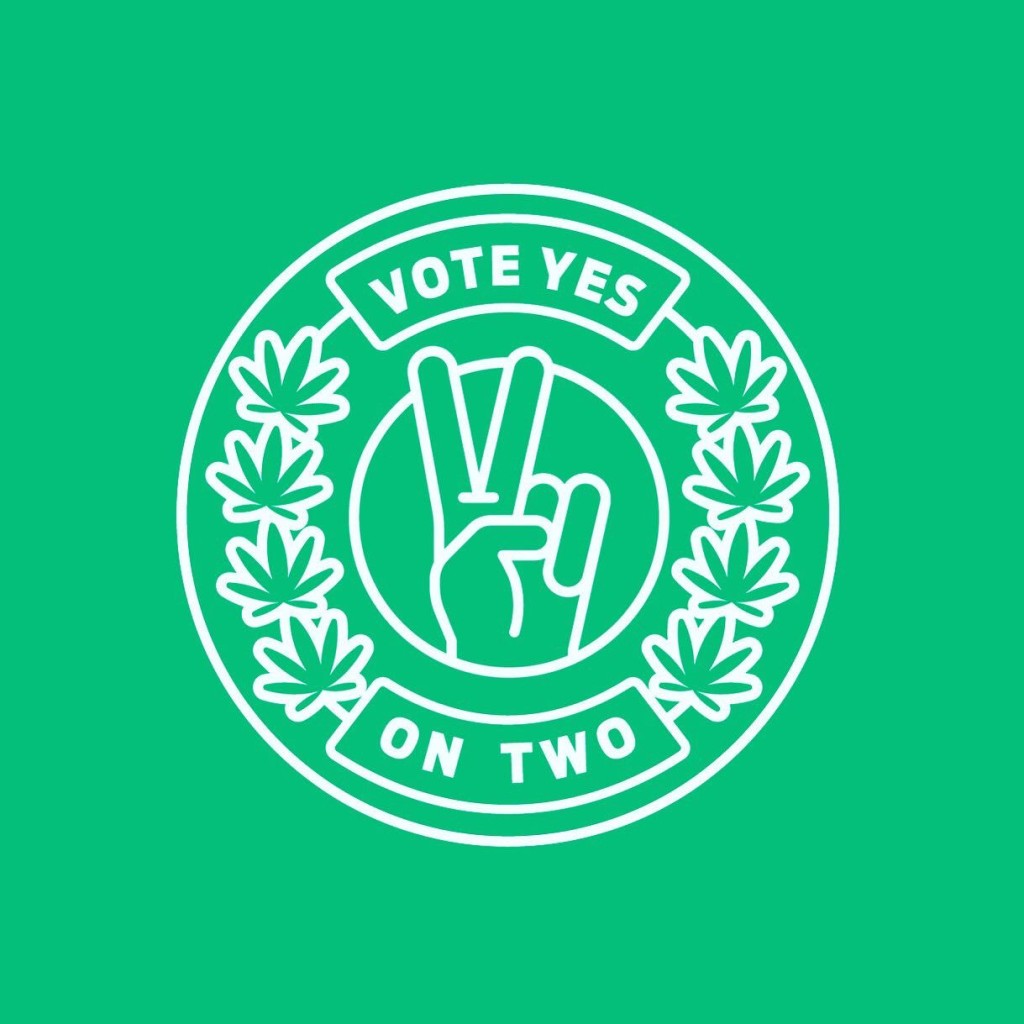 Earlier this week, my daughter Claire asked why I was in favor of “legalizing a drug.” Those of you who have known me over the years know that, despite having very strong opinions, [sharing] unsolicited political stuff is not my style. So, I’m breaking tradition to share with you why I am voting in support of Question 2, to legalize the adult use of cannabis in Nevada. Here’s what I told Claire:

A recent Pew Research poll found that 57% of Americans support legalization and 80% support medical marijuana. Most people agree that cannabis just isn’t that bad and it makes absolutely no sense that products like alcohol are legal and marijuana is not. It’s time for a new approach!

Please join me and VOTE YES ON QUESTION 2!