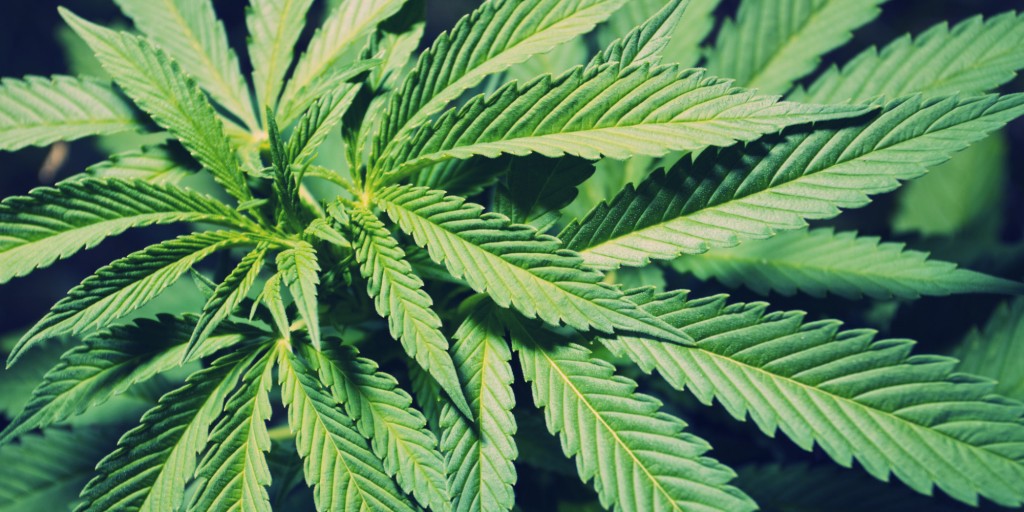 The Marijuana Policy Project’s Nevada Marijuana Legalization Initiative (NV-CRMLA) is set to be voted on in Nevada this year, Nov. 8, 2016. While Nevada’s medical marijuana laws will be unaffected by the initiative, it benefits voters to educate themselves on what the passage of NV-CRMLA will mean for Nevadans and what rules and provisions they will encounter if the initiative passes. If you haven’t had a chance to look into the details, take a look below for a brief outline.