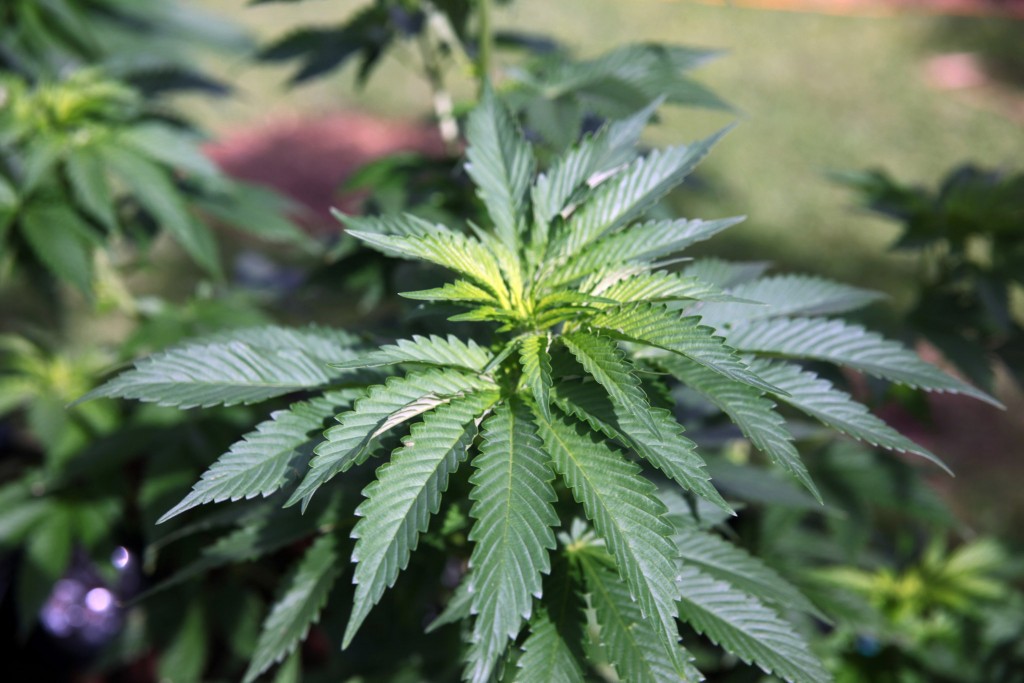 The Nevada Dispensary Association is pleased to witness the State of Nevada’s progress with wait times for medical marijuana patient card approvals, which have improved dramatically in recent months.

A rise in new applications since March has stayed steady with 18,100 cards in circulation throughout the state currently.

“Now that medical marijuana is available to patients in need of pain relief in the state of Nevada, it is critical that we make the process for them to get their cards easier,” said Demetri Kouretas, CEO of The Grove. “We are thrilled to hear that the State is improving its system and getting patients their approval letters in a matter of days instead of months. There is still work to be done, but it is a great step in the right direction.”

Indeed, medical marijuana numbers have been rising in more than just patient card approvals. The state’s total marijuana excise tax has grown considerably since June, 2015 where it sat at just $469.07 total. By contrast, the March, 2016 excise tax total was $88,308.09. The total for the fiscal year, to date, is a staggering $317,573.94 with $238,180.17 of that number earmarked for the Distributive School Account (making up 75% of collections on marijuana taxation) and $79,393.77 earmarked for the Division of Public and Behavioral Health.

The ease by which medical marijuana patients are able to acquire their patient cards should only see these numbers increase in the coming months.