The Nevada Dispensary Association (NDA) hosted a press conference this morning to announce that NDA members are ready for retail (recreational) sales, which begin at midnight on Saturday, July 1. 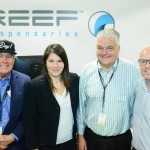 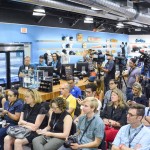 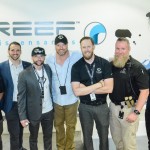 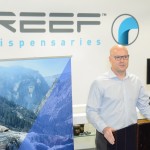 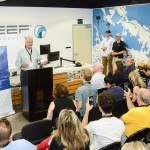 The group discussed the legislation of and preparation for the start retail sales this weekend. “This is the end of marijuana prohibition in Nevada,” Durrett said. “We’ve waited a long time for this.” The press conference allowed the speakers to answer questions involving safety and regulation concerns, as well as the decriminalization and normalization of the plant.

With 17 dispensaries approved for retail sales throughout the state, licenses continue to be distributed and up to 40 locations could be approved by Saturday. The tourist market is projected to drive cannabis retail sales in Nevada to become the largest marketplace nationwide. Senator Tick Segerblom commented, “this is going to be the new Amsterdam, the new Denver.”